The Library of Congress is the largest library in the world with a collection of more than 160 million objects. It contains 535 miles of bookshelves, stocked with over 36 million books, including the largest rare book collection in North America.

Upon its completion in 1884, the Washington Monument was the tallest structure in the world. Three years later, it was eclipsed by the Eiffel Tower. At 555 feet, the obelisk still remains the tallest object in Washington, DC.

Georgetown’s Old Stone House is Washington, DC’s oldest unchanged building. Built in 1765 in the British colony of Maryland, the house was already 59 years old when the British invaded the District in 1814.

Getting to the Cherry Blossoms

Cherry blossom season is probably the District’s most beautiful time of year, as well as the busiest! Taking place from March 20 to April 12, 2020, the National Cherry Blossom Festival attracts thousands of visitors every year. Skip the traffic and the search for parking by taking public transit instead! Download our Getting to the Blossoms Guide for the best alternative transit options for seeing the cherry blossoms.

Know before you go. Our Getting There guides are tailored to make your travel experience simple and stress-free. 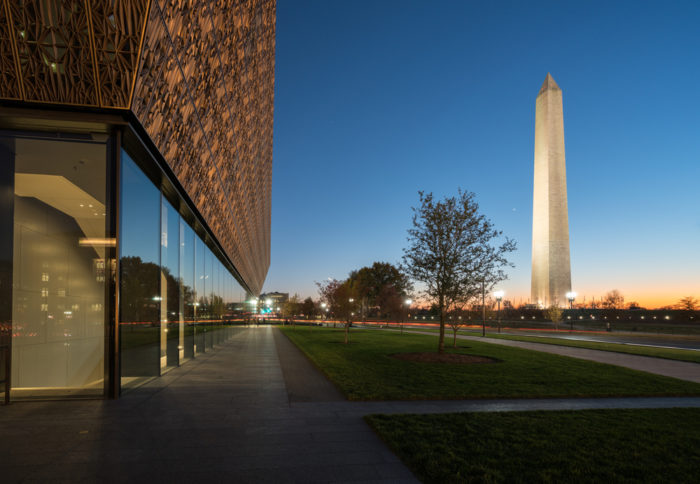 Getting to the National Mall

With more than 24 million visitors from around the world each year, the Mall is an international stage where people gather for celebrations and commemorations. A popular destination with limited parking, the best way to access the Mall is by public transit. 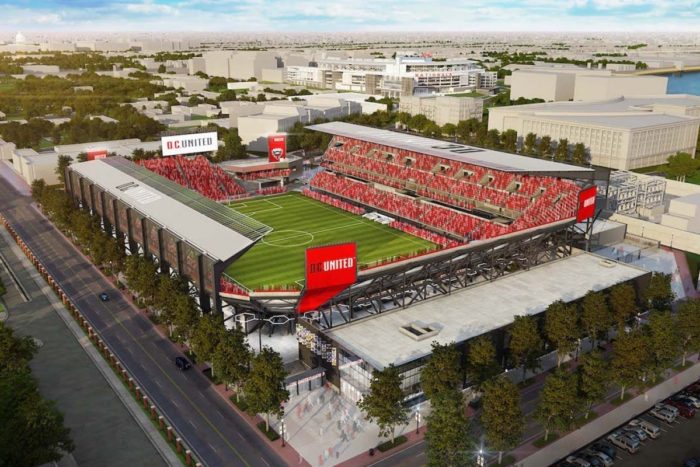 Getting to Audi Field

The DC United franchise has a new home! Audi Field is a soccer-specific stadium at Buzzard Point just a few blocks from Nationals Park. To make sure transportation is a breeze, goDCgo has put together a guide with different options for you to travel sustainably to the field. 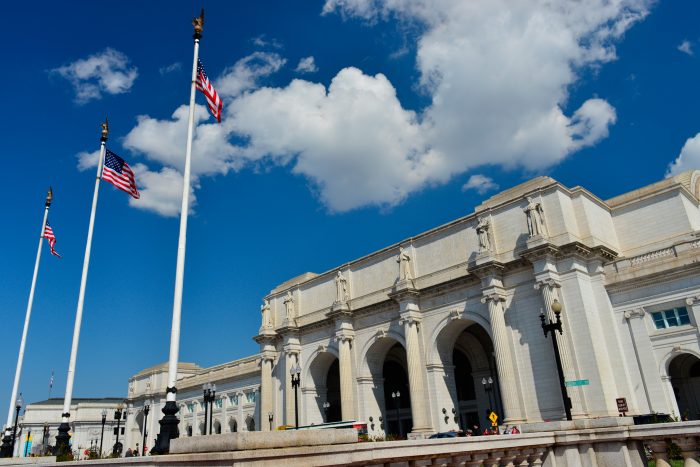 Getting to Union Station

A century-old DC landmark, Union Station is located just blocks from the U.S. Capitol and is considered the city’s top transportation hub. Whether travelling into or out of the District, you’ll be surprised how many transit options are available at this leisure destination. 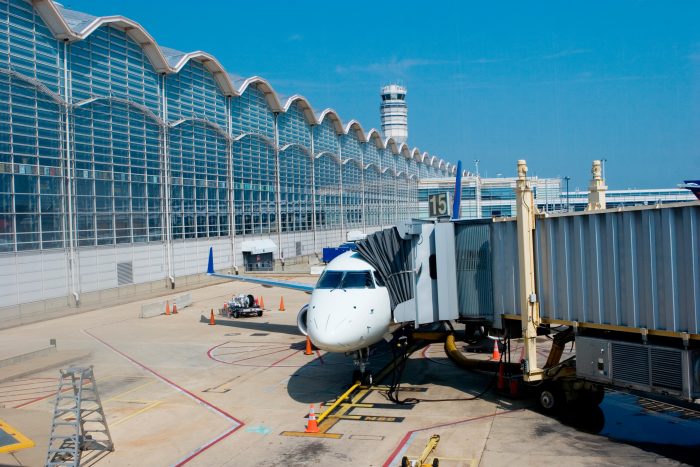 Getting to Reagan National Airport (DCA)

Located just three miles south of Washington, DC, the Ronald Reagan Washington National Airport is the nearest commercial airport to the capital city and serves the metro DC area. It is directly accessible by Metrorail and Metrobus, as well as a multitude of other shuttle and rideshare options. 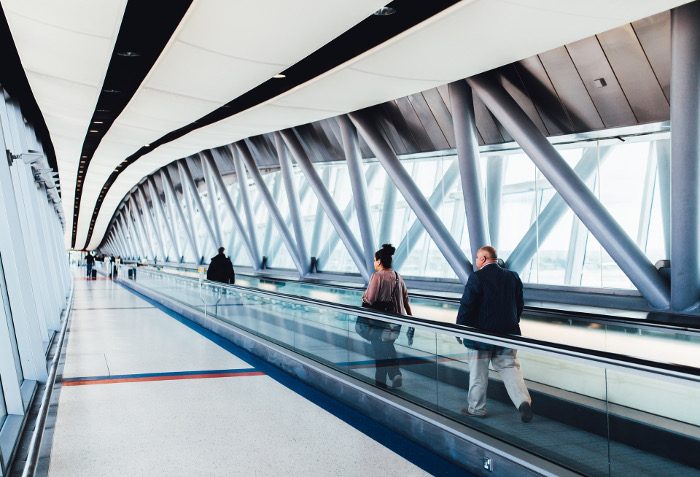 Getting to Baltimore-Washington International Airport (BWI)

Baltimore-Washington International Thurgood Marshall Airport may be located about 30 minutes east of DC, but don’t let the distance fool you—there are plenty of affordable transportation options available. From light rail to bikeshare, this international airport has been ranked one of the top 10 easiest airports to get to. 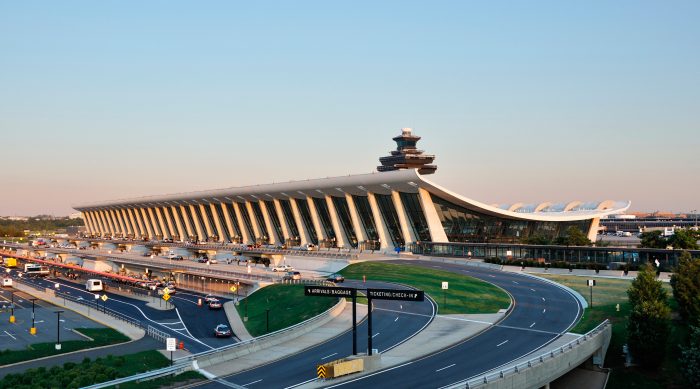 Getting to Dulles International Airport (IAD)

The biggest and busiest airport in the metro DC area, the Washington Dulles International Airport is located 45 minutes west of DC in Virginia. Currently, the best way to access IAD is by bus, but Metrorail’s Silver Line will service the airport upon it’s completion in 2020.

DC is said to be a city of neighborhoods, each with its own unique history, culture, architecture, demographics and geography. These neighborhoods are the heart of the city—beyond the museums and marble-clad monuments. Select a neighborhood below to explore popular destinations in that area:

Didn’t See What You Were Looking For?

Explore all of your DC transportation options using our Get Around Guide.