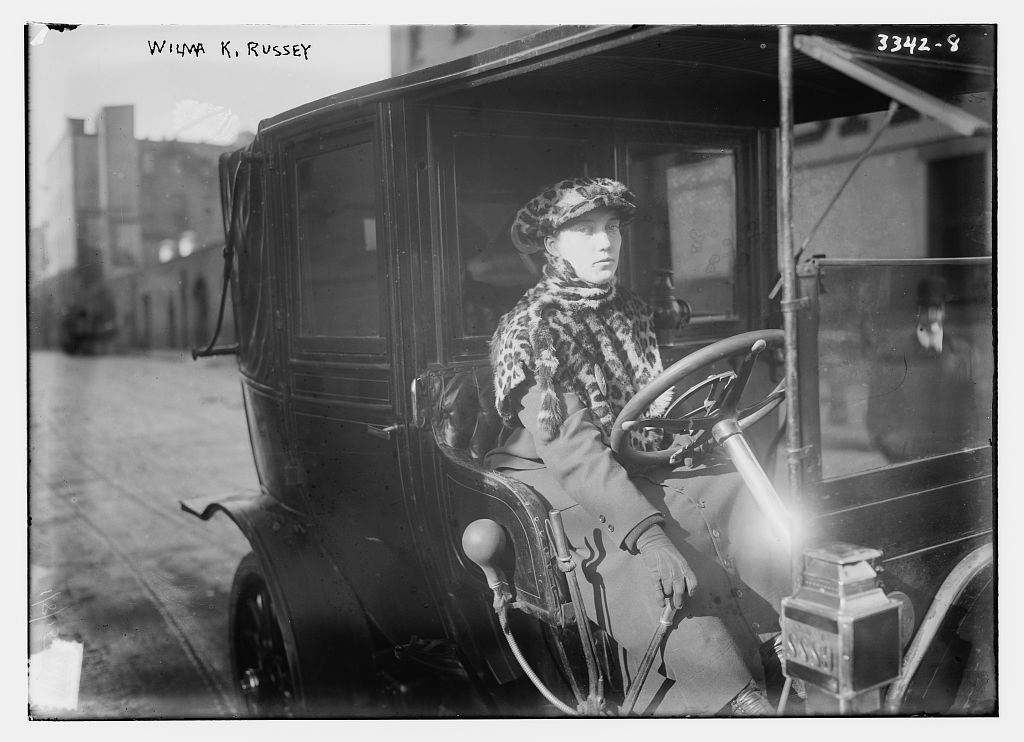 Happy International Women’s Day and Women’s History Month! Thousands of strong and innovative women have helped transform the way we think about and use transportation. Their contributions have not only enhanced safety but also increased the efficiency of all modes within the transportation industry. Let’s learn a little more about some of these amazing women.

Belva Lockwood: Born in 1830, Belva Lockwood is considered Washington, DC’s first female cyclist. In the late 1870s, Lockwood set up a law practice right here in the nation’s capital. After noticing that her male colleagues were delivering documents by bike and speeding up their work, she began riding an adult tricycle. In 1890, the Wheel and Cycling Trade Review reported that Lockwood retired her tricycle and “now devotes herself to the ladies’ safety, on which she is as expert a rider as she was on the three-wheeled machine.”

Wilma Russey: On January 1, 1915, Wilma K. Russey became New York City’s first female taxi driver. Russey helped pave the way for other women to pursue similar transportation careers, and she did it in style with her signature leopard hat and stole. Her background as a mechanic gave her an advantage over many of her fellow taxi drivers when it came to making on-the-spot car repairs.

Helen Schultz: In 1922, Helen Mary Schultz launched the first woman-owned bus line. Known as the “Iowa Bus Queen,” she established the Red Ball Transportation Company to provide city-to-city transportation by bus. Schultz’s timing couldn’t have been any better – her enterprise came at a time when bus services were steadily growing as a means of mobility in the United States.

Lady Bikers Club: During Easter weekend in 1928, five African American women – Marylou Jackson, Velma Jackson, Ethyl Miller, Leolya Nelson and Constance White – rode 250 miles from New York City to Washington, DC in just 3 days! The five friends made the trip simply for the joy of cycling. Once in DC, they went sightseeing and posed for a photograph in front of the Washington Tribune newspaper building at 922 U Street NW. After their trip, the friends challenged other young women to replicate their trip in less time. These five women mastered one of the 19th century’s foremost technological advances – now that’s girl power! 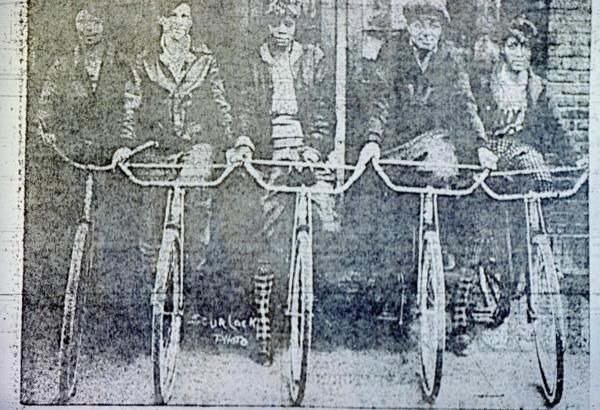 Barbara McCann: In 2004, Barbara McCann founded the National Complete Streets Coalition. Working in Atlanta, McCann learned first-hand how challenging it is to get around when the infrastructure is designed with only cars in mind. Fueled by her inability to simply ride a bike to work safely, McCann became active in the local bicycle advocacy scene. After writing many reports covering the safety, health, and financial impacts of street design across the country, McCann still wanted to make more of an impact. And so, the National Complete Streets Coalition was born to bring greater public awareness and political adoption and implementation of street design that is inclusive of all users of all ages and abilities. Without McCann’s tireless efforts over the last decade, it is unlikely that the Complete Streets movement would have the success and widespread acceptance as it does today. To date, over 1,325 agencies at the local, regional, and state levels have adopted Complete Streets policies, totaling more than 1,400 policies nationwide.

For more on the Complete Streets movement, read McCann’s latest book, Completing Our Streets: The Transition to Safe and Inclusive Transportation Networks. 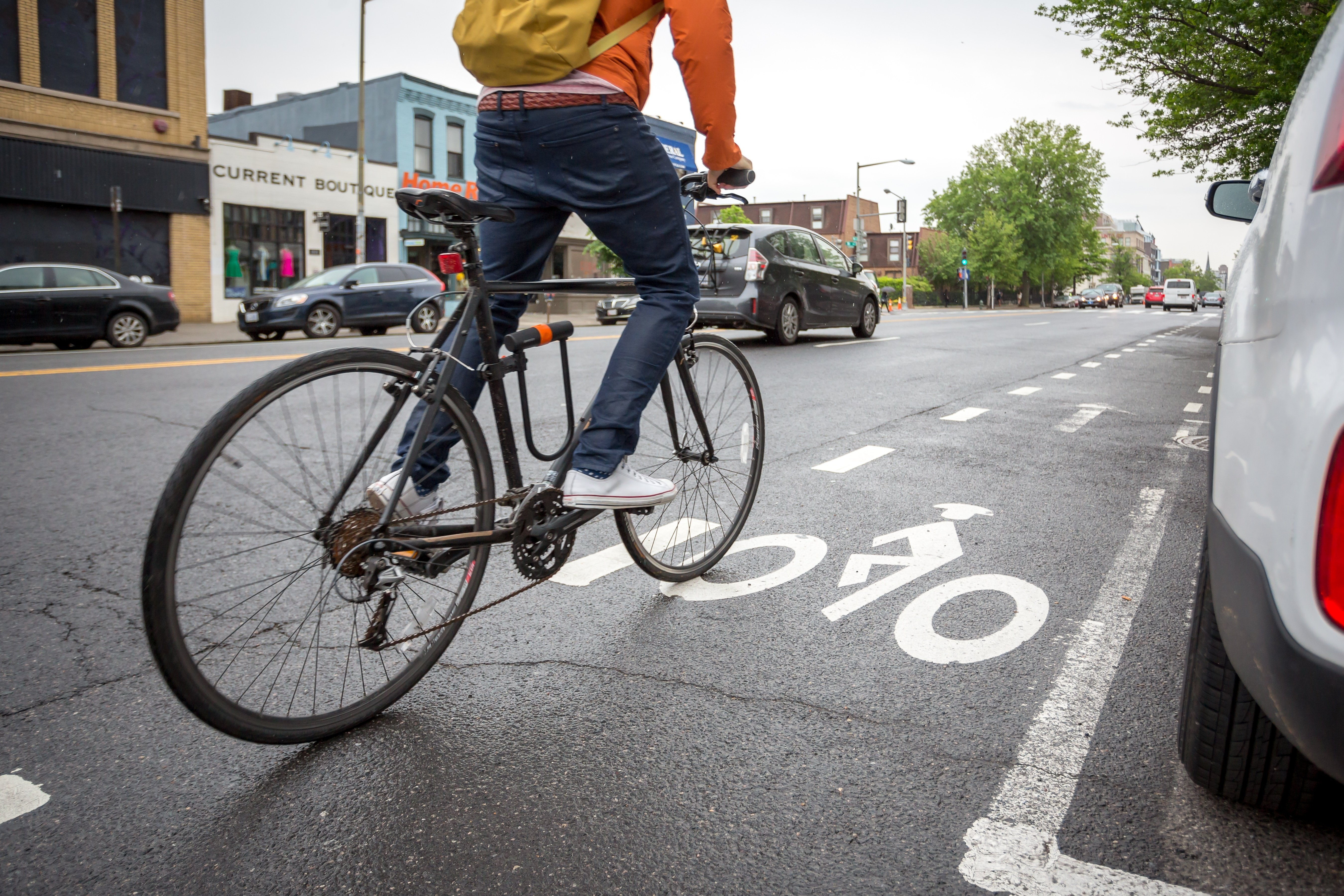 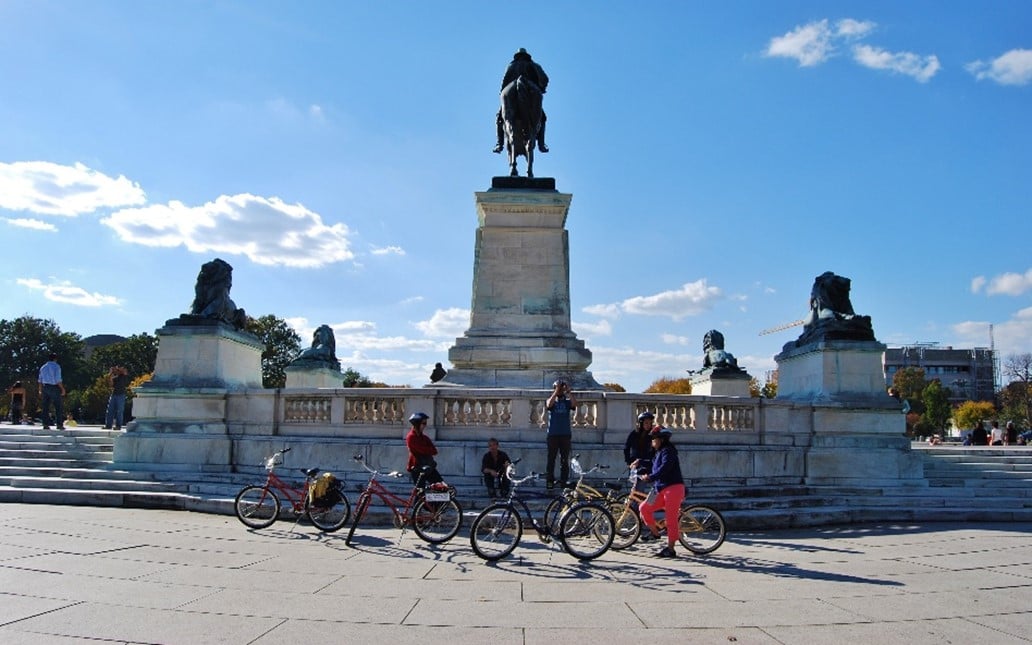