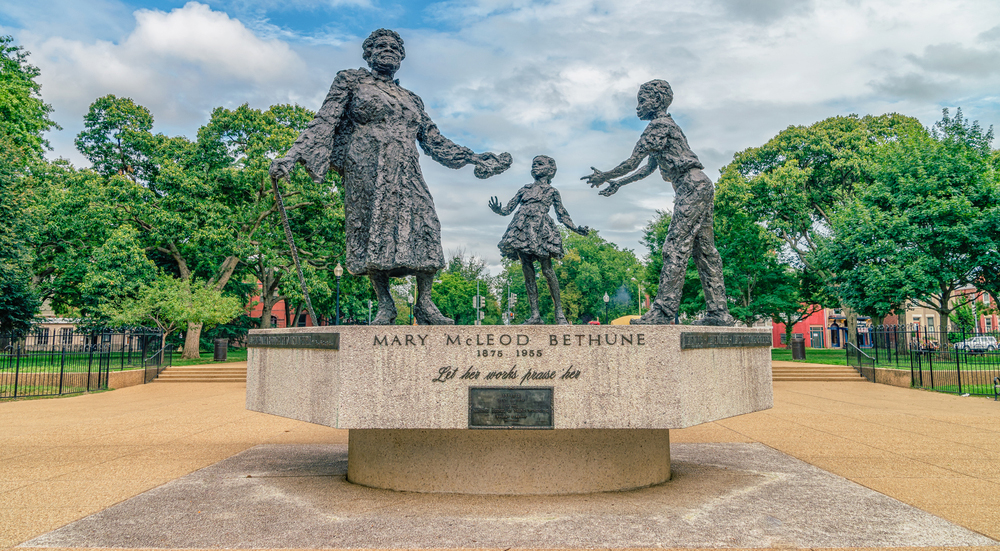 Every year, February is celebrated as Black History Month to recognize both the achievements and central role of African Americans in US history. Initially coined “Negro History Week” in 1926 by the notable black historian Carter G. Woodson, the week was founded to raise awareness about African Americans’ contributions to civilization. Decades later, Woodson’s legacy remains stronger than ever. In fact, the celebration expanded to a month during its 50th anniversary in 1976 to become the first-ever African American History Month. Since then, each US president has designated February as Black History Month and endorsed a specific theme. From our nation’s first African American president, Barack Obama, to one of the greatest leaders of the Civil Rights Movement, Dr. Martin Luther King, Jr., we thank you and honor you for your contributions.

goDCgo has outlined the top 10 sites to see in our nation’s capital in honor of Black History Month and the best ways to get there:

Hidden in plain sight is the A. Philip Randolph statue inside Union Station. Civil rights leader A. Phillip Randolph served as president of the Brotherhood of Sleeping Car Porters — one of the first labor unions led by African Americans — and lobbied President Franklin Roosevelt for fair employment practices. Randolph was also one of the principal organizers of the legendary 1963 March on Washington. His monument can be viewed in Union Station outside of the Starbucks on the Claytor Concourse.

Nationally recognized as “the Father of Black History,” Carter G. Woodson was one of the first scholars to study African American history. He dedicated himself and his organization to informing the American public about the contributions of black Americans in the formation of the country, history, and culture. Located in Shaw, the Woodson Home is open to the public for tours on Thursdays, Fridays, and Saturdays.

Frederick Douglass escaped slavery to become the prominent abolitionist of his day. Fun fact — he’s also the most photographed American of the nineteenth century! Douglass’s home in Anacostia, Cedar Hill has been restored to its 1895 original appearance with objects belonging to him and many of his family members. The only way to get inside Frederick Douglass’s historic house is to take a guided tour which lasts about 30 minutes.

A religious minister and activist, Dr. Martin Luther King, Jr. is most widely known for his leading role in the Civil Rights Movement of the 1950s and 60s. He was also a tireless advocate for the nation’s working class and the oppressed around the world which is why his legacy continues to inspire Americans today. Honoring an American hero, the MLK Memorial features a 30-foot statue of the icon flanked by two walls filled with quotations from his many speeches. While open 24 hours a day, the early evening and morning hours are beautiful and tranquil times to visit.

As an educator and champion for racial and gender equality, Mary Mcleod Bethune founded the National Council of Negro Women (NCNW) right in her Logan Circle row house. Under her leadership, the NCNW grew to over 850,000 members. Today, the over 4 million members of the NCNW continue the work begun by Bethune. Park rangers guide interpretive tours of her historic house on Thursdays, Fridays, and Saturdays.

Located on Capitol Hill in Lincoln Park, the Mary McLeod Bethune statue is the first monument to honor a black woman in a public park in the District of Columbia and was funded by her own National Council of Negro Women (NCNW).

Civil rights activist, 15-year DC City Council Member, and four-term Mayor of Washington, DC, Marion Barry had a huge impact on this city, especially as the voice for urban blacks and champion for the poor. For many, he is considered the most influential and savvy local politician of his generation and DC’s “Mayor for Life.” Designed by Maryland-based sculptor Steven Weitzman, the 8-foot-tall, bronze statue of Mayor Barry can be found at the northeast corner of the John A. Wilson Building, near the intersection of 13½ Street NW and Pennsylvania Ave NW.

Opened in 2016, the National Museum for African American History and Culture is the “only national museum devoted exclusively to the documentation of African American life, history, and culture.” Currently, the museum is featuring an exhibit on the African American experience during World War I. Admission is FREE but passes may be required.

The woman we know as Sojourner Truth was born Isabella Baumfree in 1797. She later changed her name to Sojourner Truth when she started traveling and preaching about abolition and women’s rights. Truth is most known for her famous speech, “Ain’t I a Woman?,” which put a spotlight on the contrast between the treatment of white and black women and supported the rising feminist movement. Unveiled on April 28, 2009, Sojourner Truth’s bronze bust is the first sculpture to honor an African American woman in the United States Capitol. 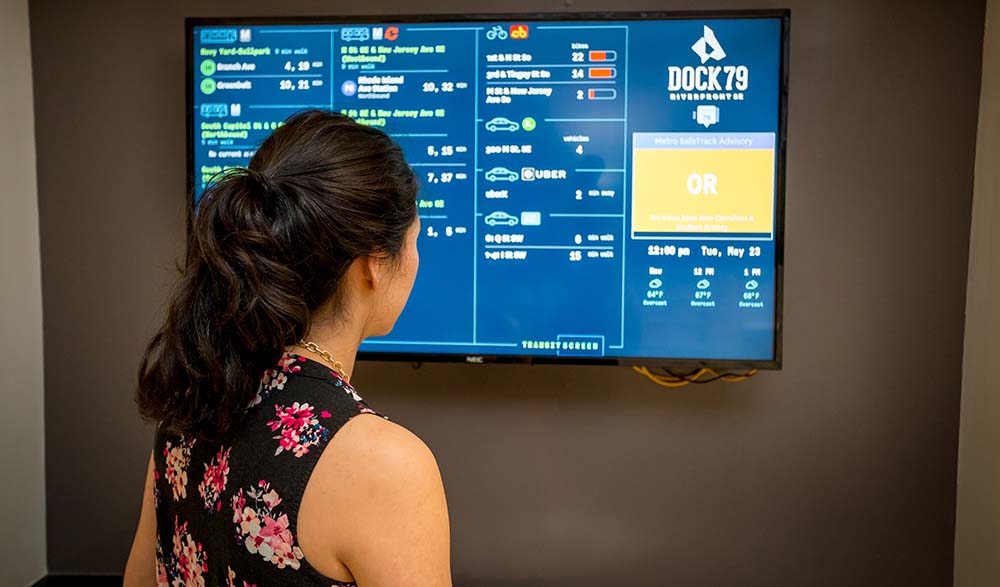 Despite challenges presented by the pandemic, many residential properties in the District have remained resilient over the past year. Whether it was an existing multi-family property or […] Read More 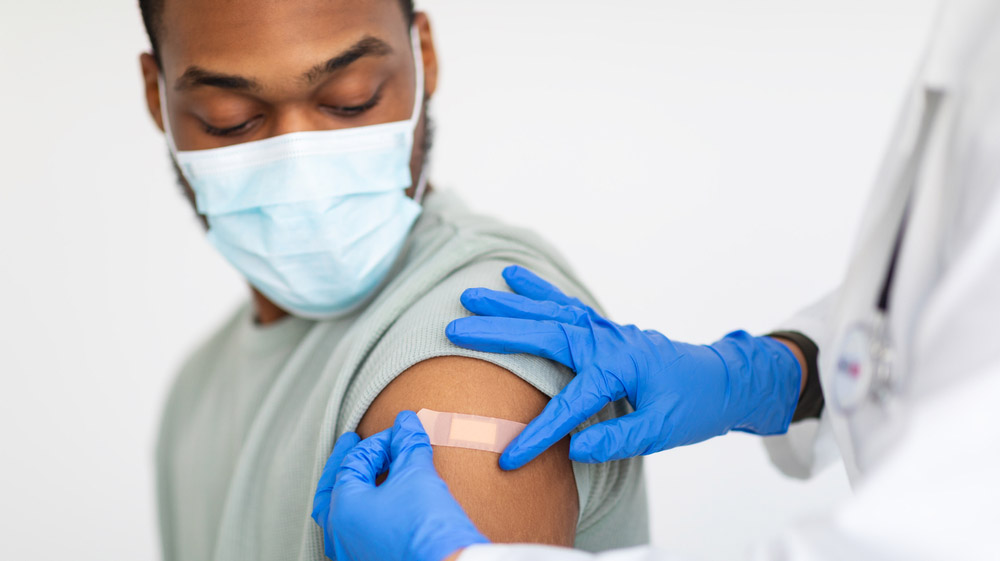 Getting to DC’s Walk-Up Vaccination Sites

As of Saturday, May 1, Washington, DC has transitioned to the use of 11 high-capacity, walk-up, no appointment needed vaccination sites. Please be advised that designated […] Read More