The route realignments will create new one-seat connections currently unavailable by Metrorail or Metrobus. Additionally, these changes will better align DDOT’s resources with growing activity centers such as Congress Heights and Southwest Waterfront, and improve the reliability of DC Circulator service. 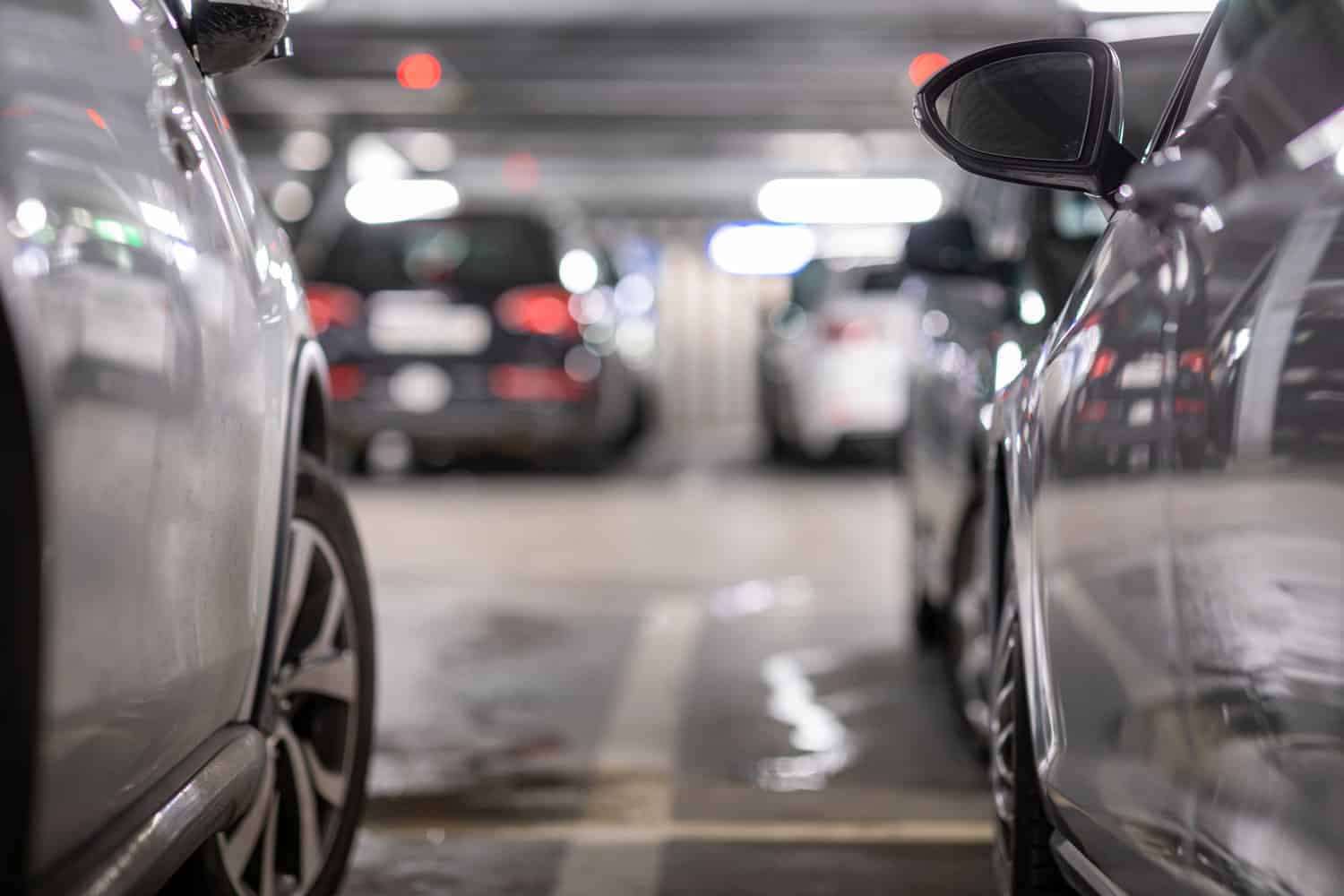 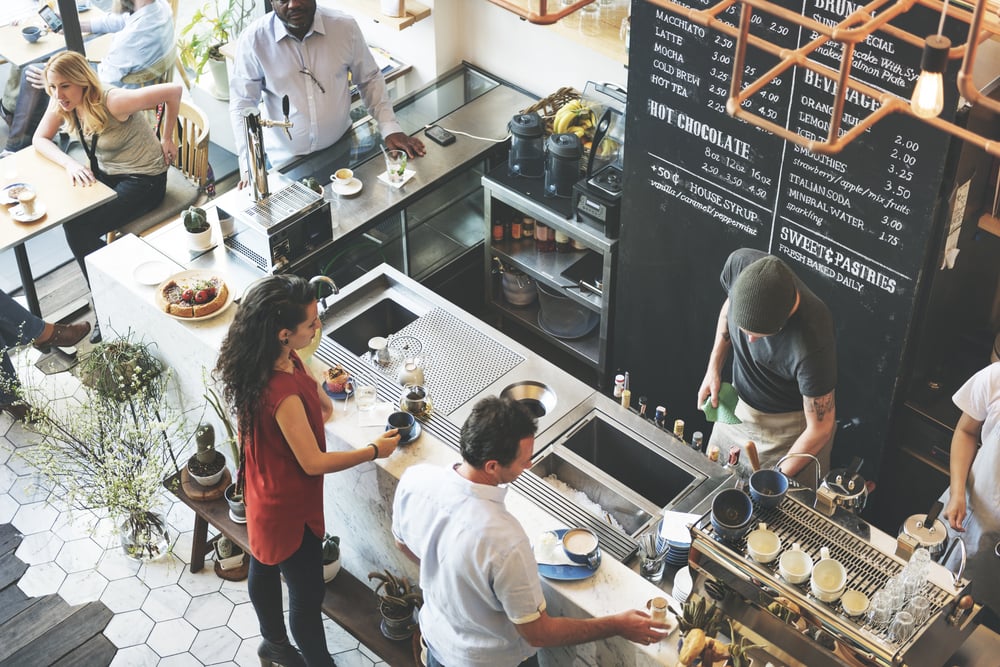 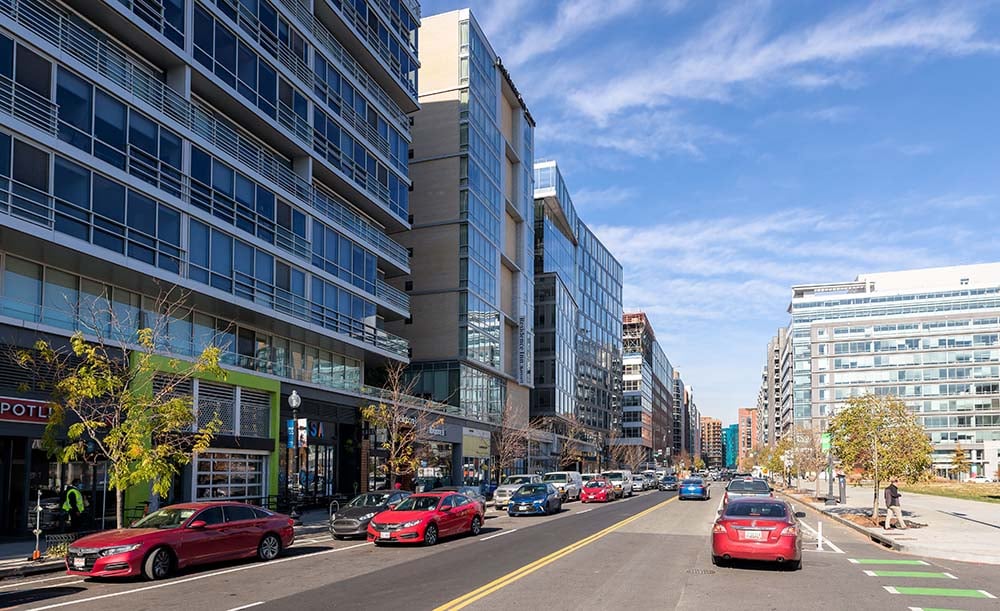